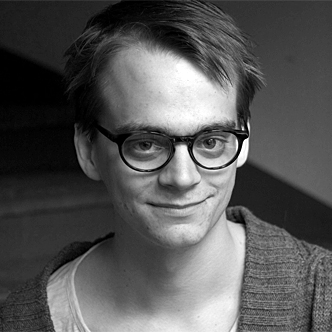 Tobias Möllstam is Mojang's front-end web developer and manages most of the things that are directly related to the company and its websites. He's a longtime coder and designer for the web, but for the last few years he's been into game development which he studied at the University of Skövde.